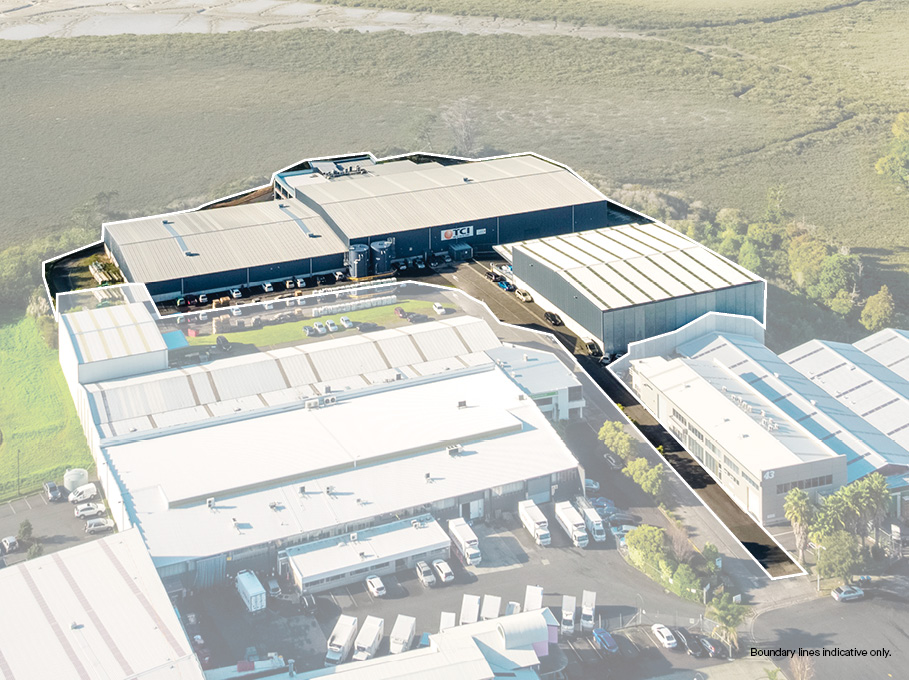 48 Honan Place, part of the Centuria NZ Industrial Fund, is situated just off Rosebank Road in the established industrial area of the Rosebank Peninsula. The area is one of the closest high density industrial precincts to the Auckland Central Business District and is therefore a very popular location for industrial occupiers. The location has been further enhanced by the Waterview tunnel, providing improved access to South Auckland and the Auckland Airport.